Items Added To Your Cart

Items Added To Your Cart

How a Dentist Invented Cotton Candy 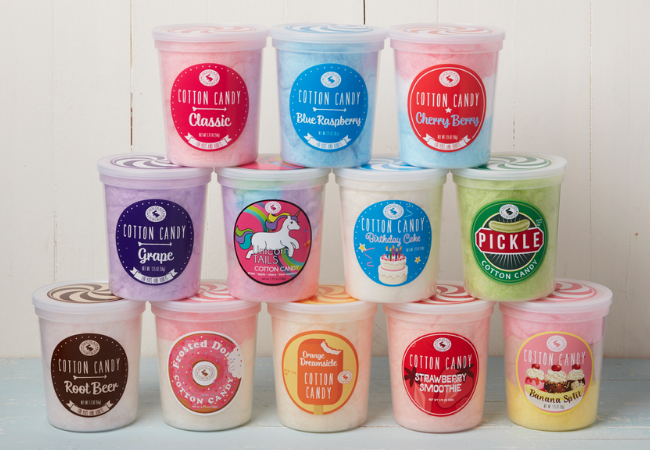 How a dentist invented cotton candy

Cotton candy is a summertime staple at fairs, carnivals and sporting events, served on sticks or enjoyed in tubs. But when, where and how did such a creation come into being? The answers may surprise you.

In 1897, a Nashville dentist, William J. Morrison and a candy maker, John C. Wharton collaborated to develop the first electric machine that automated the process of spinning sugar. They called their fluffy, sugary treat “fairy floss” and patented the machine.

Why would a dentist seek out a confectioner to invent this sticky-sweet treat? Surprisingly, cotton candy is mostly non-caloric air with fewer grams of sugar making it a better alternative to a candy apple or funnel cake. The root of this story still poses questions but makes a great excuse at your next dental visit.

In 1904 “fairy floss” made its big debut at the Louisiana Purchase Exposition. For the next seven months, 20 million fair-goers traveled from across the globe to experience the latest achievements in technology, fine arts, manufacturing and most importantly—fairy floss.

Despite the hefty price of 25 cents apiece, Wharton and Morrison sold 65,655 boxes of “fairy floss” and profited $17,000. That would be equivalent to over half a million dollars in today’s economy. Their success led to the development of the Electric Candy Company to distribute both the candy and machine to the masses.

Lascaux coined the name for his product due to its similar fluffy appearance to the cotton grown in Louisiana, the state he resided in. The fluffy treat you know today is internationally referred to as “cotton candy,” with the exception of Australia and New Zealand that still use “fairy floss.”
Sadly, Lascaux’s cotton candy venture never took off.

The decades following 1921 focused on improving the cotton candy machinery. Morrison and Wharton’s machine model raddled loudly and often broke down. It was not until 1949 Gold Medal Products revamped the original design to increase reliability and stability. By the 1970s the machine improved and operated without much assistance. The machines used today remain similar to the original electric machine made over 120 years ago.

Although mass production of cotton candy started in the early 1900s, a deeper dive into the history of spinning sugar dates back to the 15th century in Italy. They called it “spun sugar.” This time-consuming process consisted of melting sugar into a liquid syrup to create pliable, airy threads. Sugar was a luxury ingredient at the time and could only be afforded by the wealthy and elite. Pastry sculptors would spend hours creating cloud-like caramel to top impressive desserts for upper-class parties and events.

From small-town “fairy floss” to a cultural phenomenon, cotton candy is here to stay. Here at My Gourmet Cotton Candy, we specialize in creating over 40 flavors of cotton candy for every palate. Browse our flavors here. 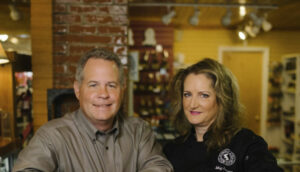